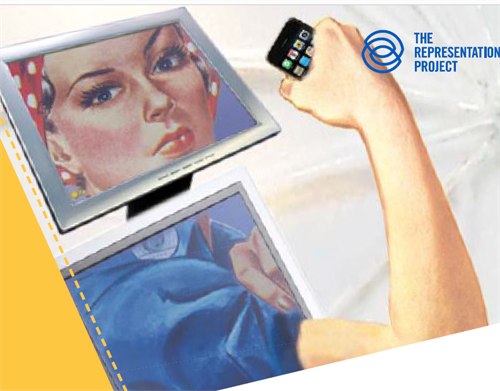 Miss Representation exposes how mainstream media and culture contribute to the under-representation of women in positions of power and influence in America.

Miss Representation's goal is to inform people about the blatant sexism in Television, advertising, society, politics, and film. It does a very nice job at providing each of their subjects with material and substance, also giving them enough time to get their point across.

In the documentary Miss Representation, Jennifer Newsom exposes the bold reality of western culture and our continuous idea that a woman’s ability to hold positions of power and influence in society is being overlooked by her sexuality and beauty.. The movie challenges how mainstream media’s sexism plays a pivotal role in a woman’s ability to attain a leadership role..
The media is selling the idea that girls’ and women’s value lies in their youth, beauty, and sexuality and not in their capacity as leaders. Boys learn that their success is tied to dominance, power, and aggression. We must value people as whole human beings, not gendered stereotypes.
Event Media: